For our July installment of RTP180, we invited 5 regional experts to give us their take on Chemistry. It’s more than just beakers and test tubes, folks!

Maria Gallardo-Williams of NC State University, the self-proclaimed proclaimed pro at teaching “chemistry haters”, opened up the show by asking us to think about the chemistry we already know. Coming at the topic from and educational standpoint, she shared that chemistry is all around us and we interact with it every day. Her job as a teacher is to shine light on the things her students already know and build upon the principles from there. How does this notion relate to mixing a Rum and Coke? Well, you are going to have to watch her talk to find out.

Up next was Sara Wu of G1Therapeutics to share the drug that her team is developing to fight cancer. I am going to be honest, this one went over my head a little bit. Trilaciclib hasn’t hit the market yet, but when it does, she hopes that it will be registered under a name that is easier to say. Chemistry buffs, click here to hear more from Sarah about the chemical compounds that make us this drug.

Aron Silverstone from Syngenta hopped on stage next to talk about chemistry and agriculture. Did you know that less the 2% of the population is involved in an agricultural industry? The population is increasing, but the farmland isn’t. To add on that, we have predators like bugs and nematodes who are trying to chow down on our crops. How do we feed all people? In walks Syngenta with their pesticides to the rescue. Pesticides have a bad rap, but Aron breaks that down further here.

Joe Sokol from Cree shed some light (see what I did there?) on the LED industry. LEDs were once an expensive niche product. It used to be that if Joe wanted a bonus, his boss would want him to make lights brighter. Now that LEDs are everywhere, Joe is tasked with finding energy efficiency over brightness in bulbs. The technology he is developing can be a break through autonomous vehicles. How? Watch his talk to hear more!

To close out the show we had Abena Antwi of Burt’s Bees give us her take on cosmetic chemistry or “kitchen chem” as she called it. She works in an open concept lab; the chemists are sitting right next to the marketing team! Burt’s does not use synthetics in their products, so she and her team are tasked with finding ways for their naturals to mimic the effects of a synthetic. Learn more about the lip balms she is cooking up here.

We will be back next month, same day of the month, same time, same place! This time around we will have 5 experts sharing their take on *Water*. Grab you tickets now and we will see you on August 15th! 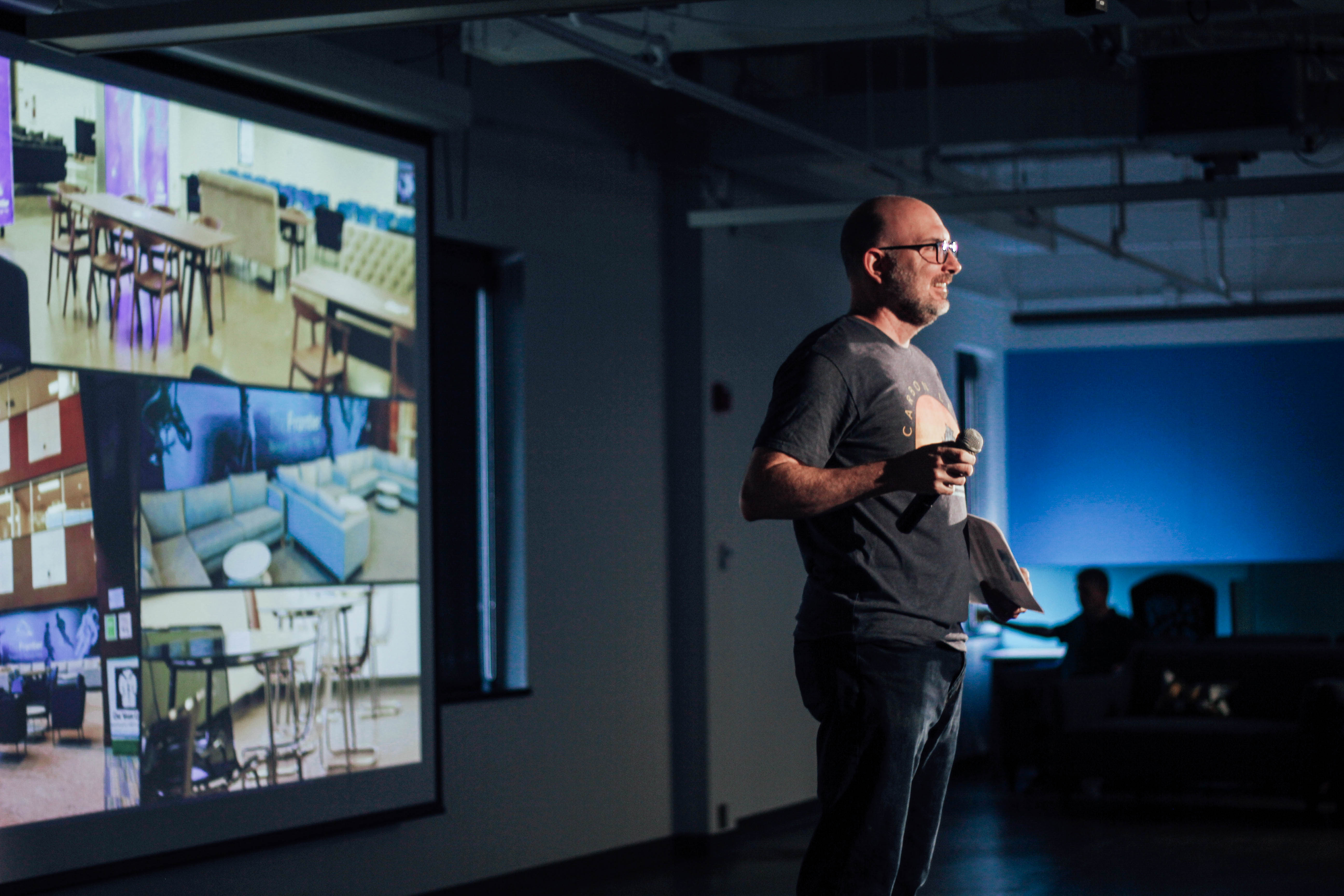 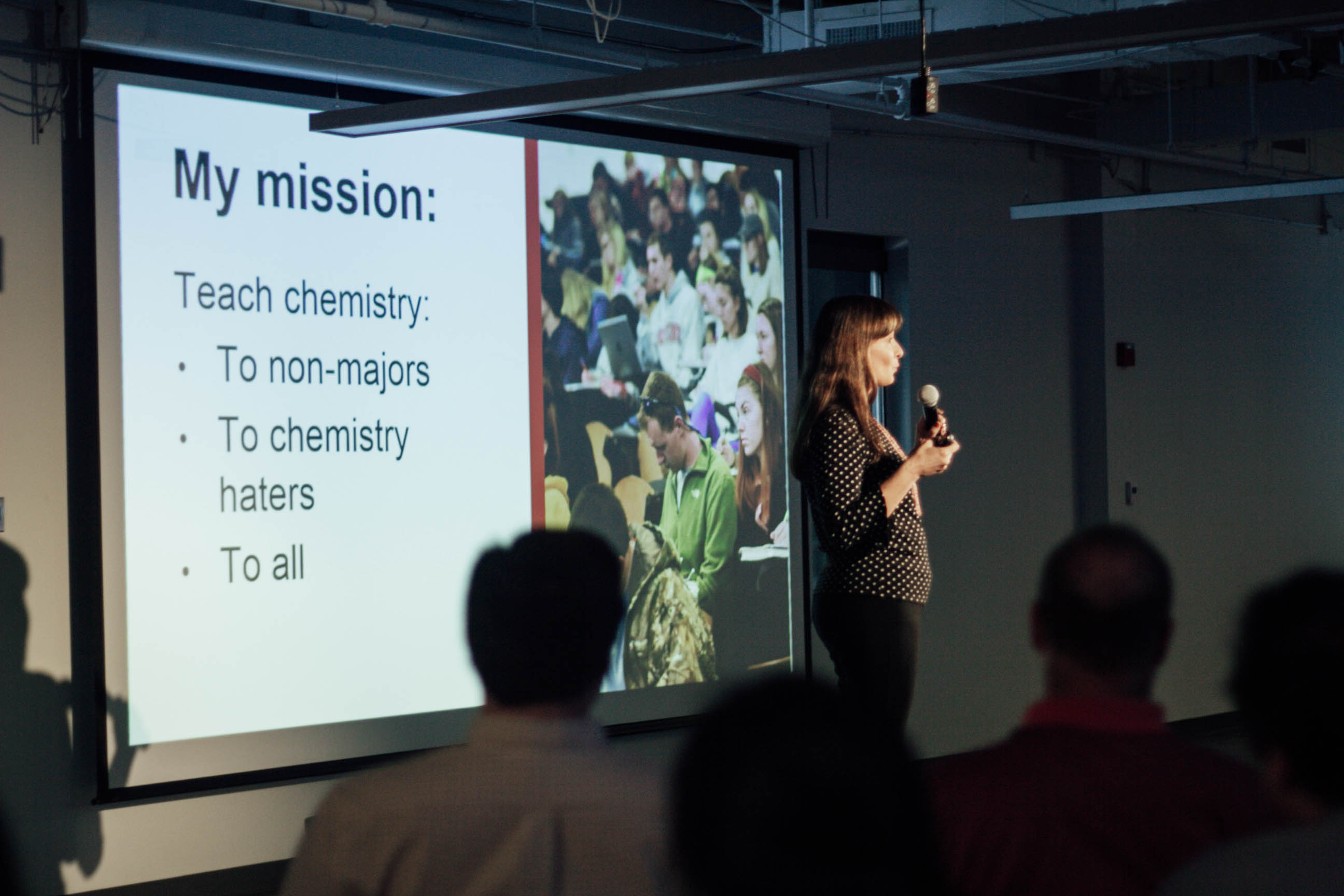 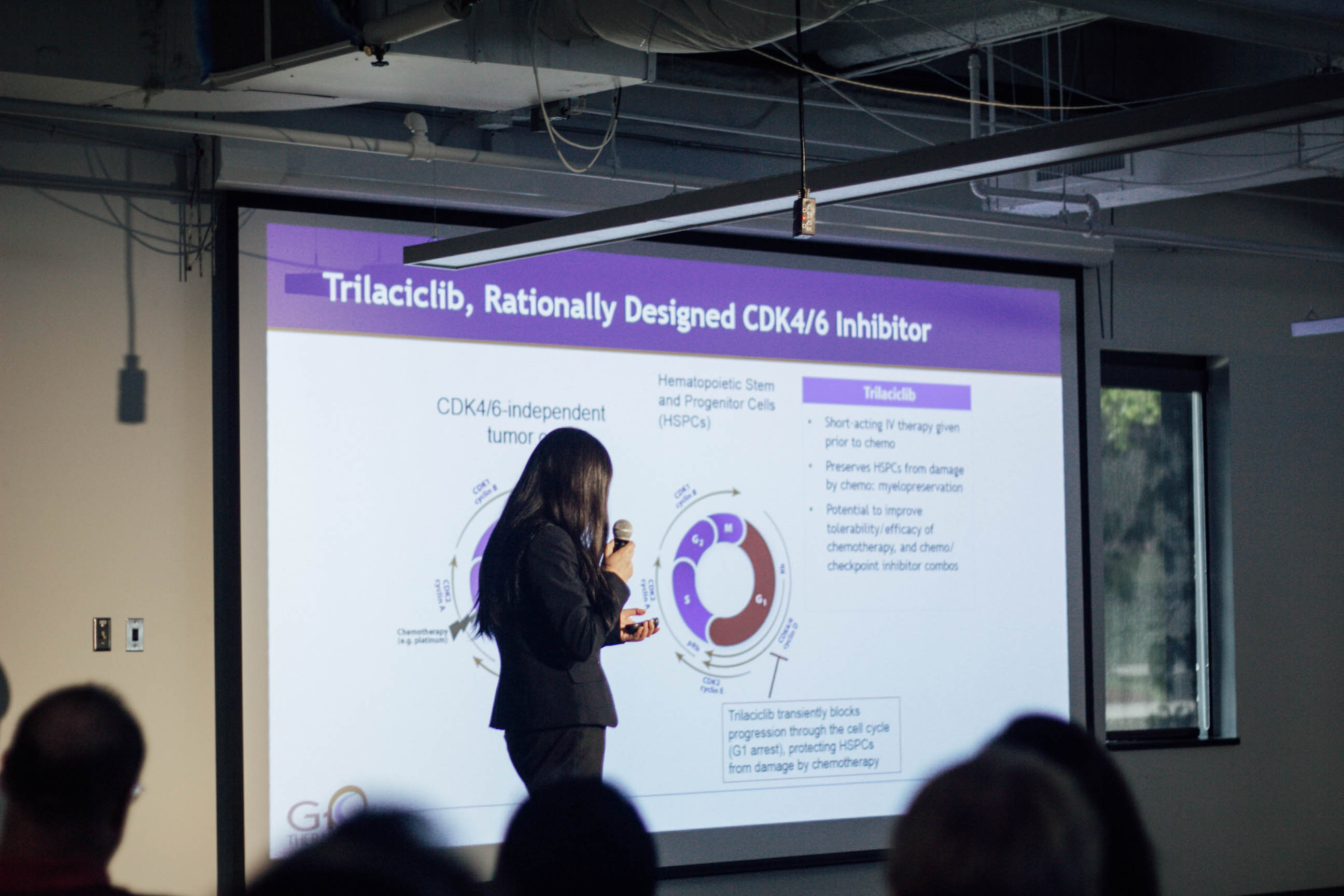 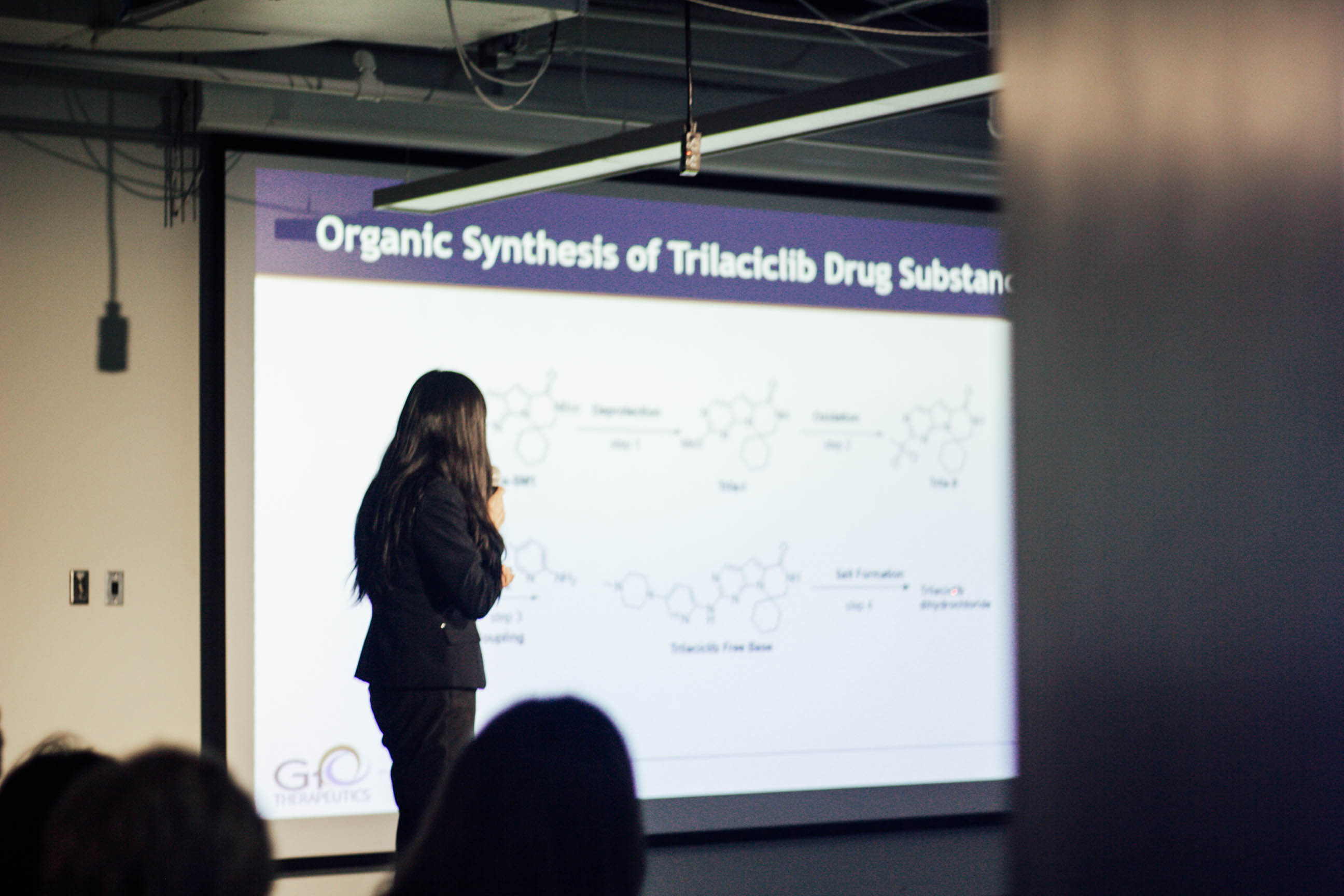 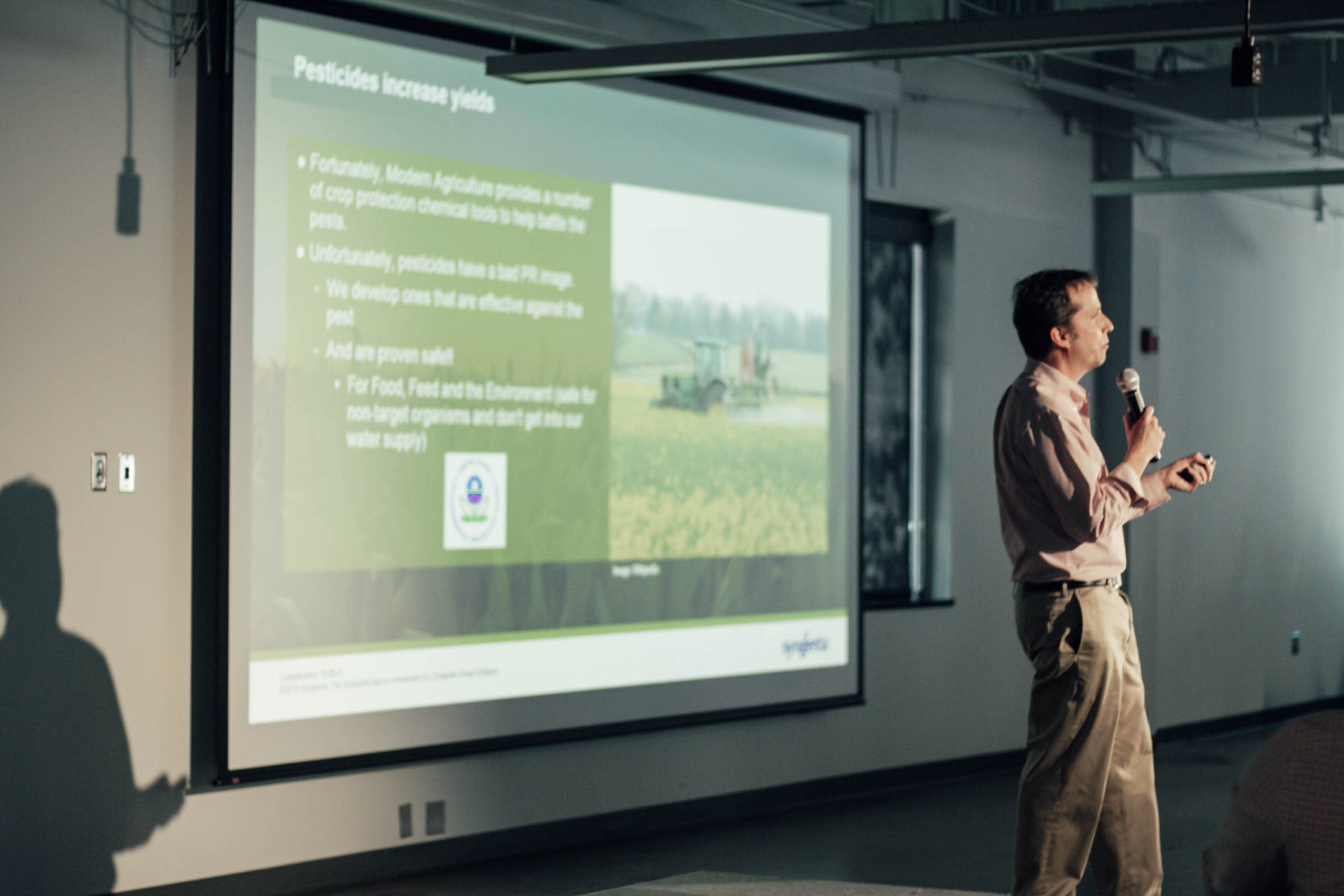 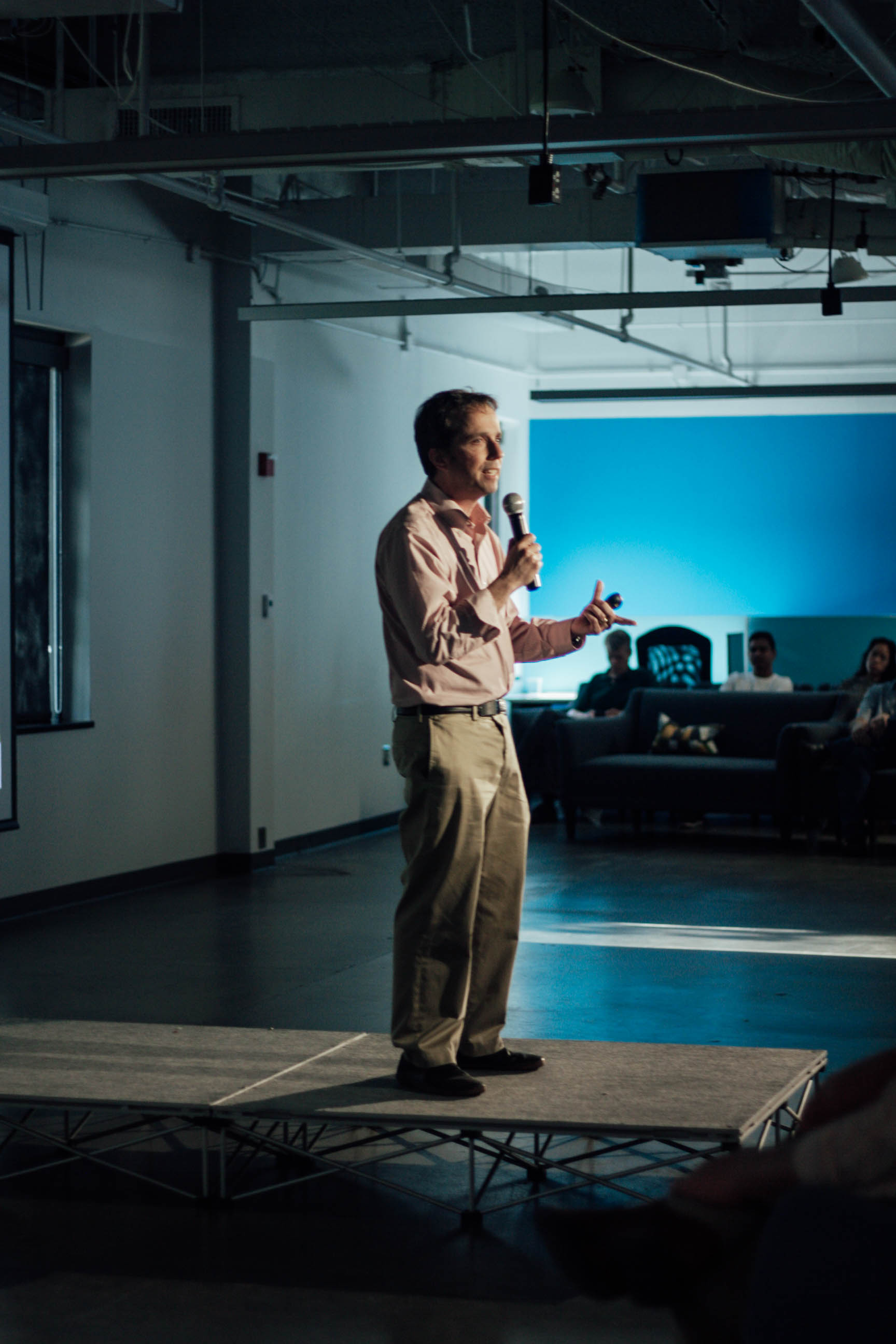 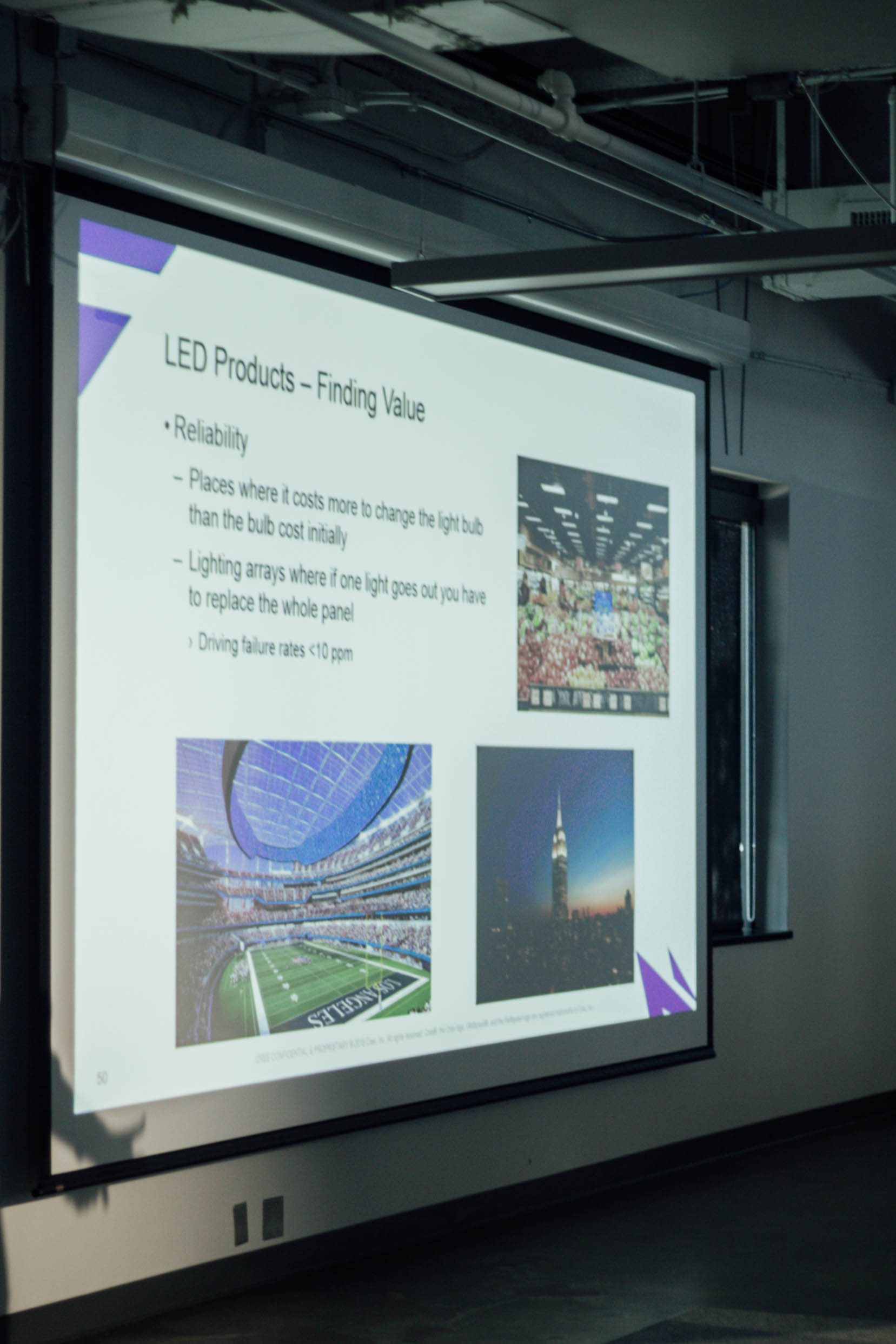 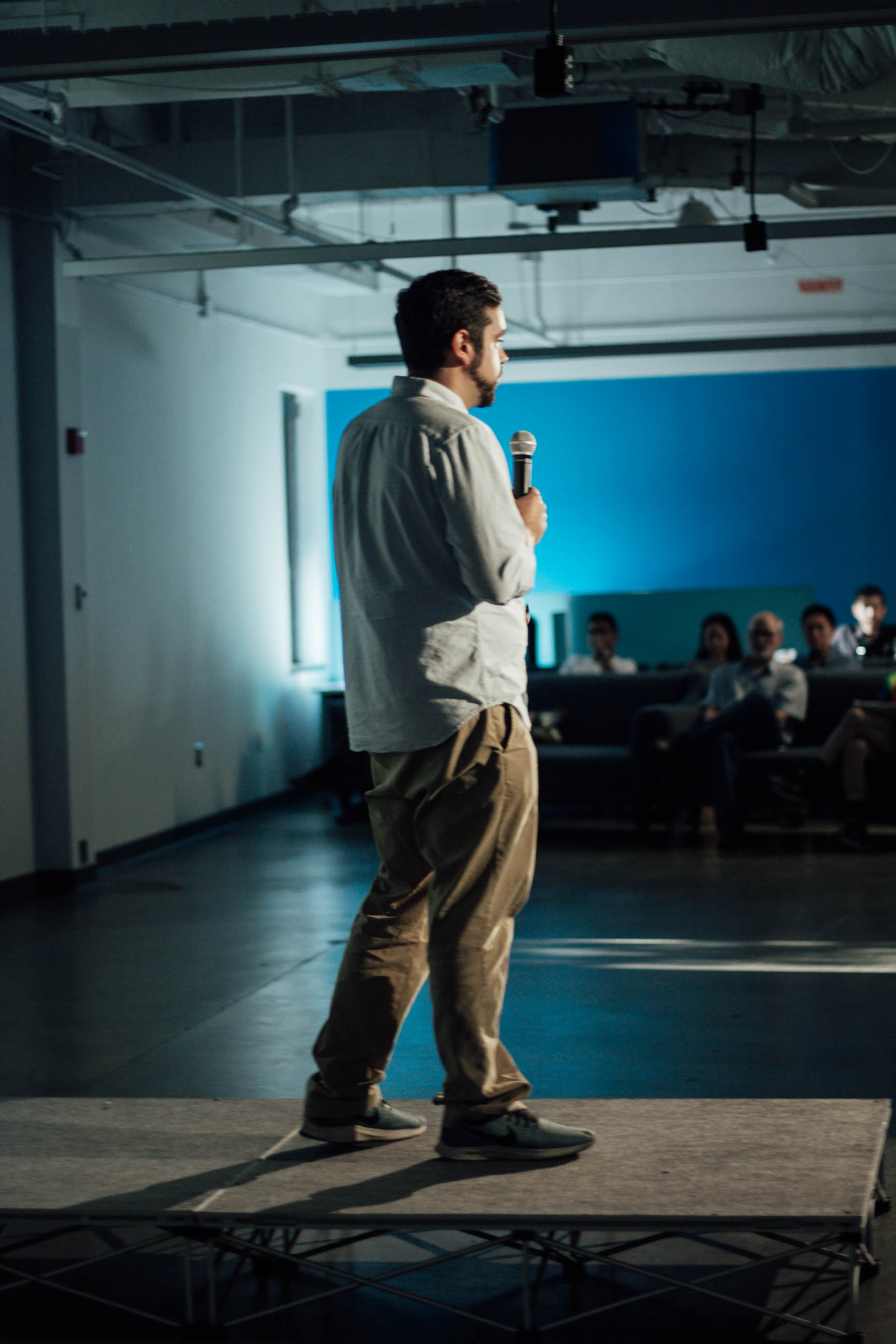 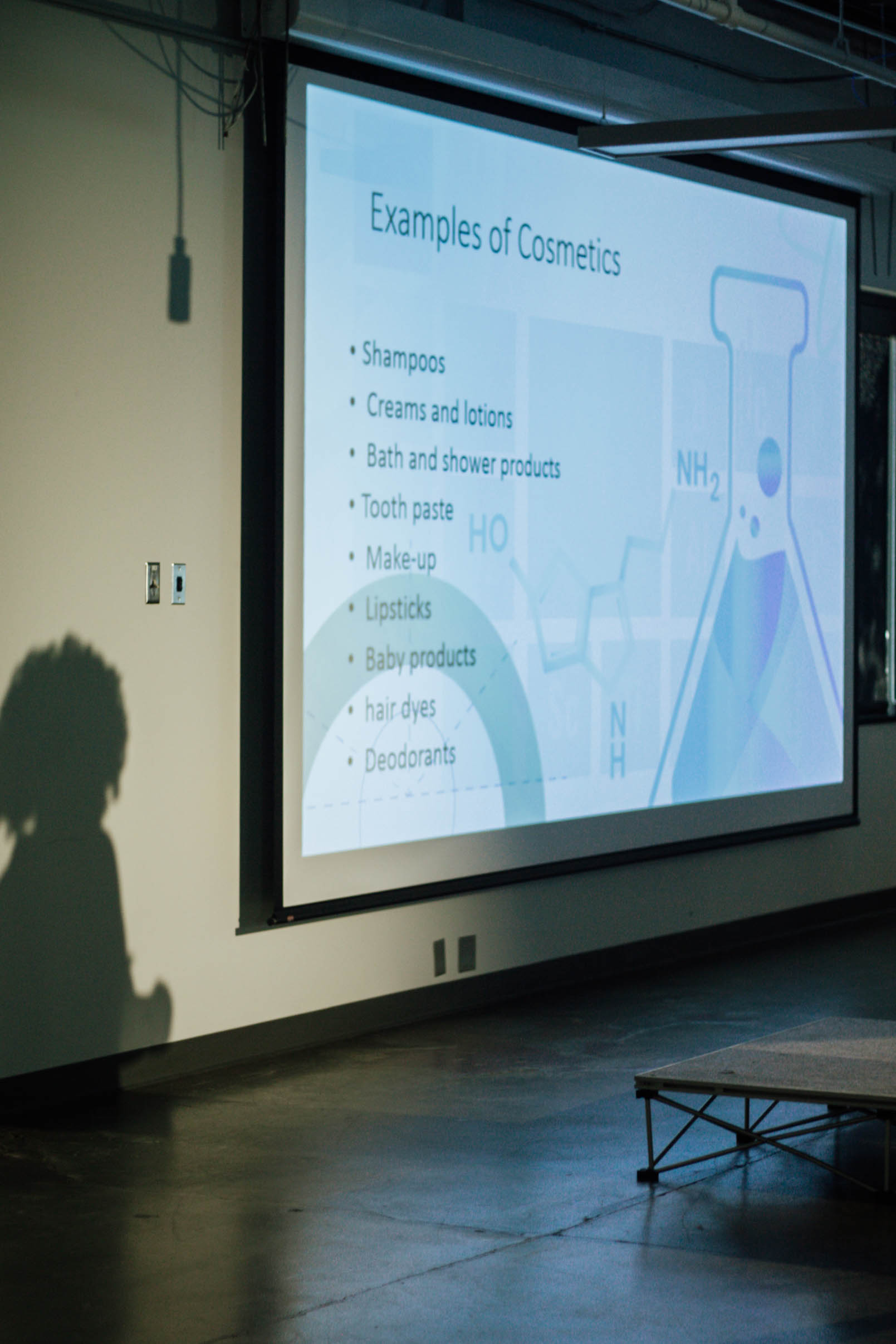 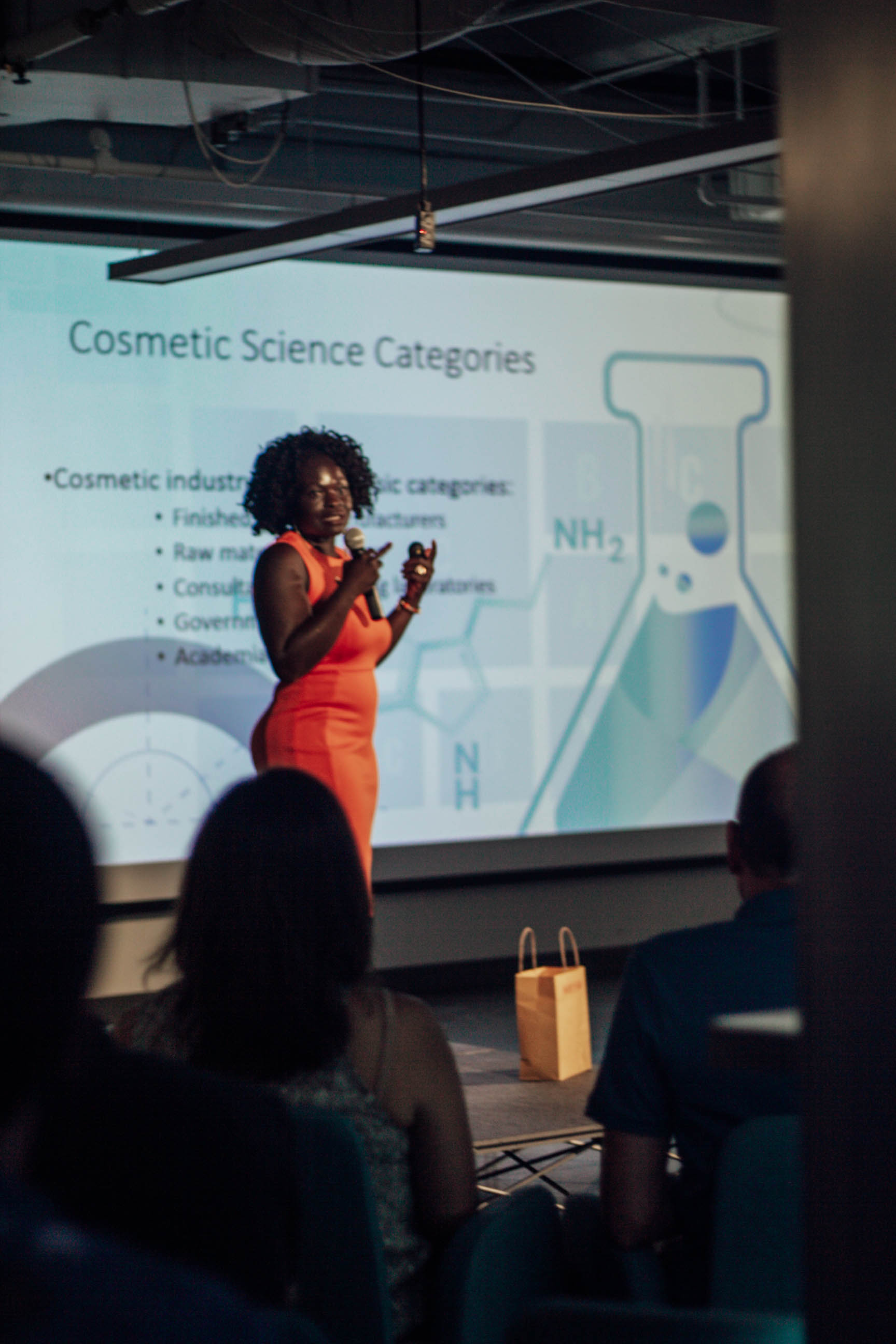